Can a community council fully perform its duties?

According to the director of the public foundation “Institute of National and International Development Initiatives” Svetlana Ushakova, the system of formation of members of the Public Council is a big problem.

“State agencies create a working group. Then the same group selects the members of the Public Council. It is unlikely that it will include citizens who, after the state body has influenced the selection of council members, will be able to convey the message correctly and without bitterness. If that selection were truly transparent, accessible, competitive and free, stronger citizens would join the council. That is when they would contribute to the implementation of their proposals sent to government agencies,” Svetlana Ushakova revealed the problematic points.

You can read more about the article by following the link: https://azattyq-ruhy.kz/society/31092-kogamdyk-kenes-oz-mindetin-tolyk-oryndai-alyp-zhur-me.

This publication was prepared by the Legal Policy Research Center (LPRC) as part of the “Collaborative Space of Democratic Practices for Public Initiatives” project. 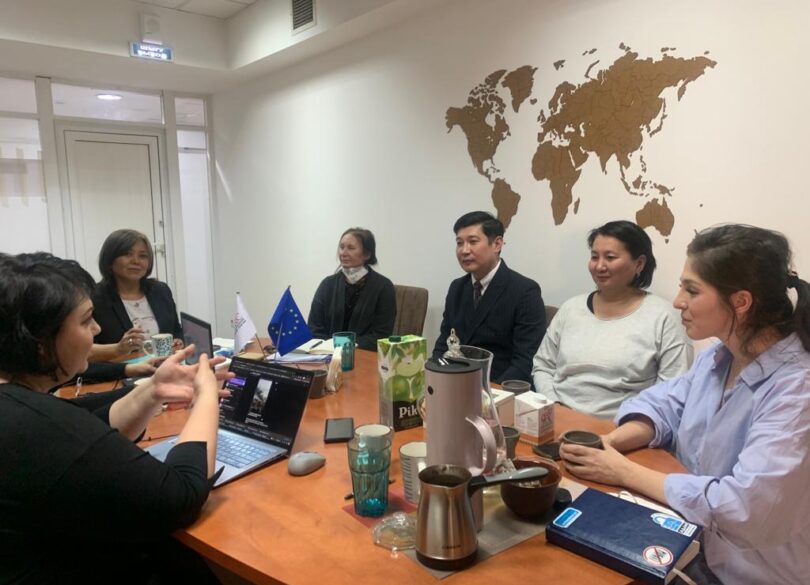 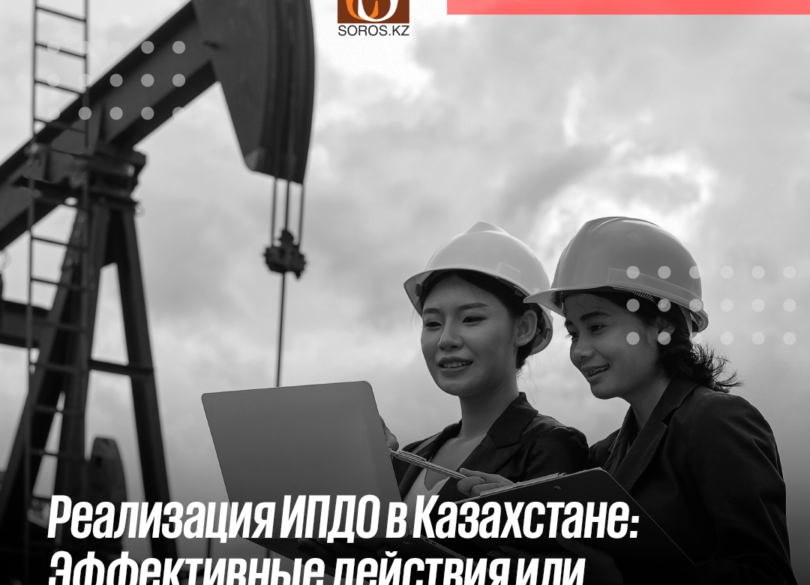 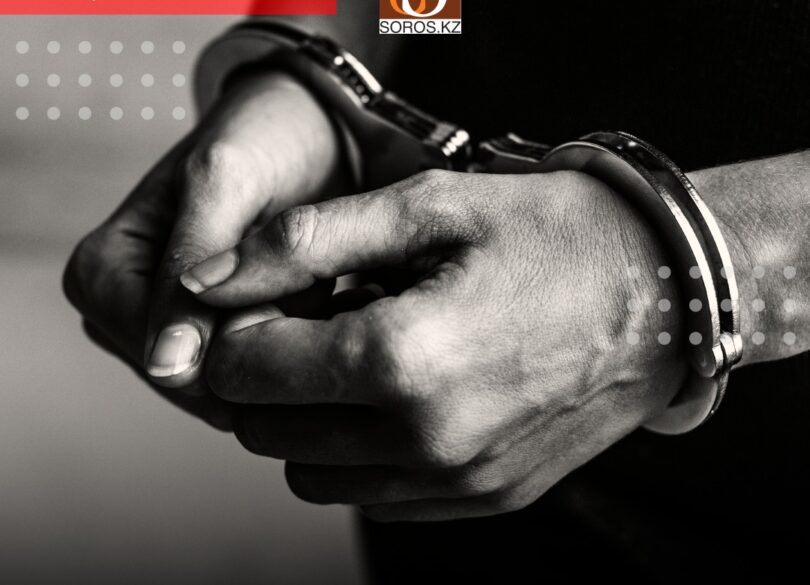 News
They come when no one is waiting 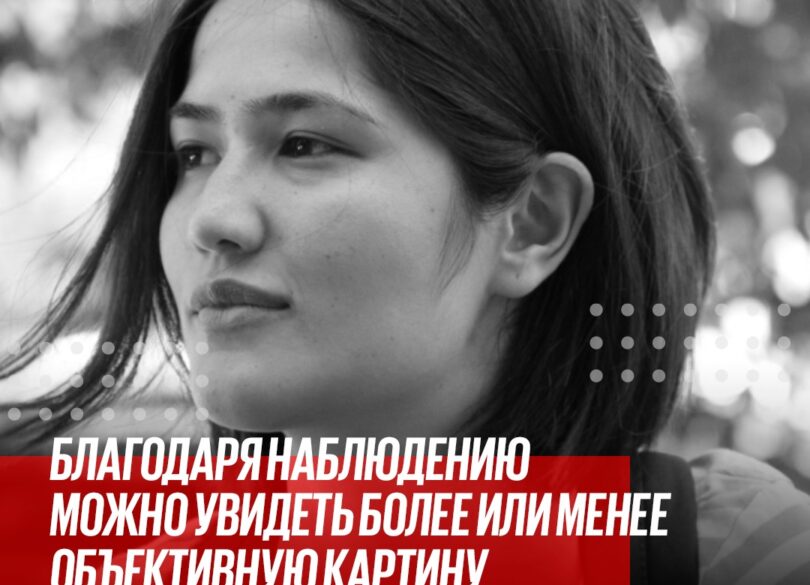